Delhi imposes full ban on storage, sale and use of firecrackers forward of Diwali 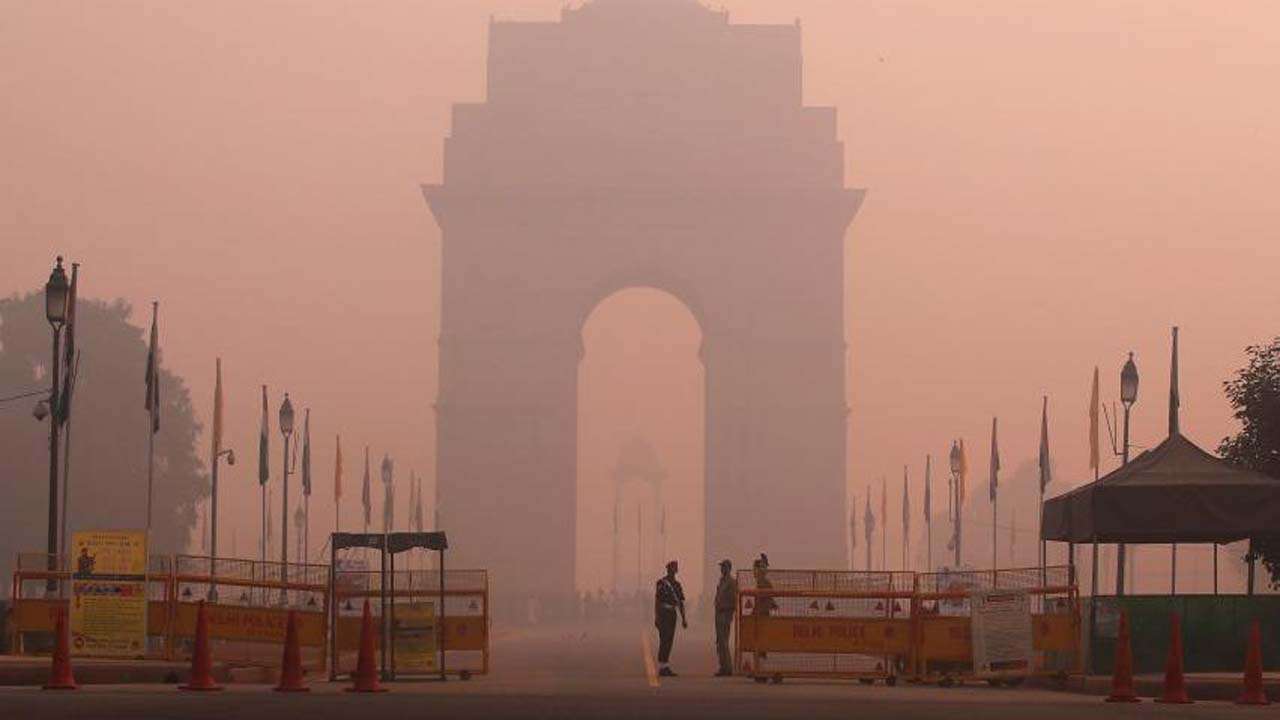 The Arvind Kejriwal-led Delhi authorities has imposed a full ban on the sale and storage of firecrackers forward of the pageant season. Chief Minister Arvind Kejriwal took to Twitter to make the announcement.

“In view of the worsening situation of Delhi’s air pollution throughout Diwali for the final three years, like final 12 months, an entire ban is being imposed on the storage, sale, and use of all kinds of firecrackers so that individuals’s lives may be saved,” Kejriwal tweeted.

In the meantime, to handle the issue of smog in Delhi-NCR due to stubble burning within the adjoining states of Haryana, Punjab, and Uttar Pradesh, the Central Authorities has launched Rs 496 crores to subsidise the equipment that’s required in-situ administration of the crop residue.